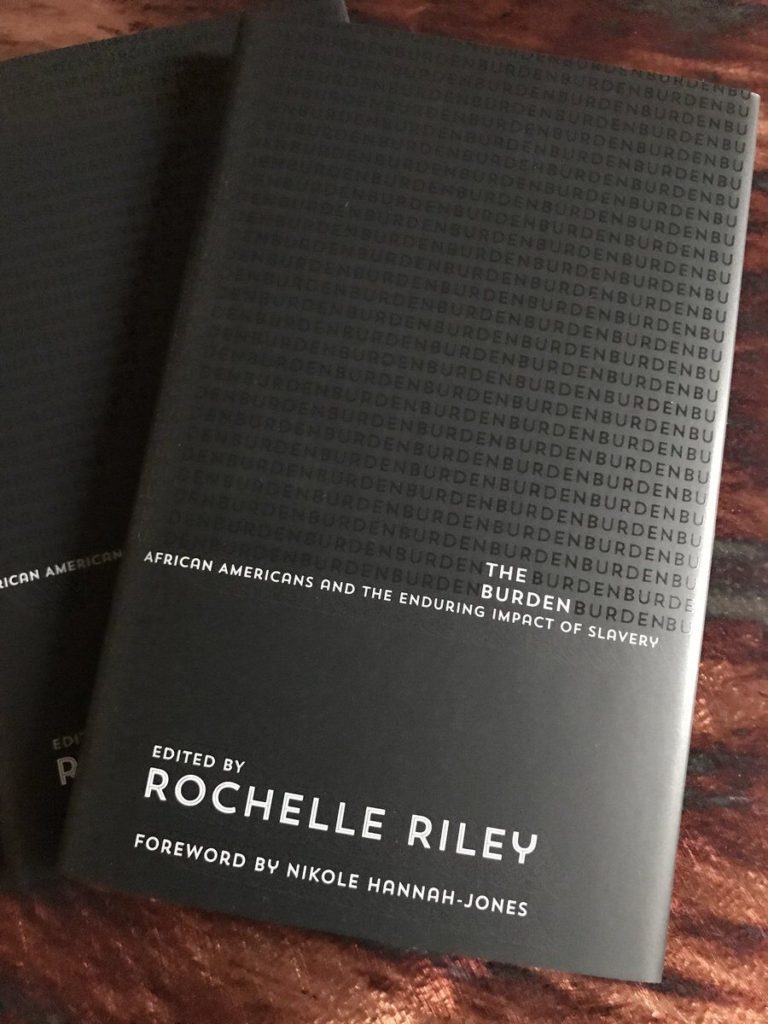 The Burden: African Americans And The Enduring Burden Of Slavery

The Burden: African Americans and the Enduring Impact of Slavery is a plea to America to understand what life post-slavery remains like for many African Americans, who are descended from people whose unpaid labor built this land, but have had to spend the last century and a half carrying the dual burden of fighting racial injustice and rising above the lowered expectations and hateful bigotry that attempt to keep them shackled to that past. 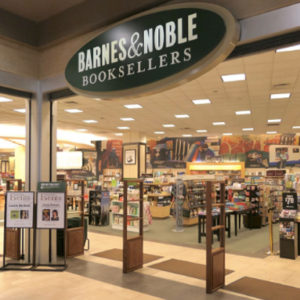 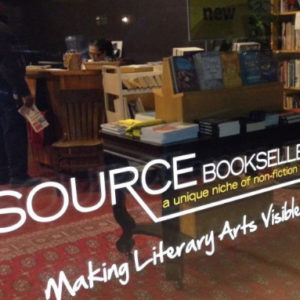 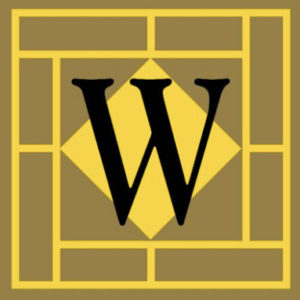 “As much as Americans want to deny it, slavery sits with us. It burdens us, as these essays brilliantly reveal. We need these striking essays to strike down our denial over the lingering effects of slavery.”

– Ibram X. Kendi, National Book Award-winning author of Stamped from the Beginning: The Definitive History of Racist Ideas in America

“Rarely in American history has the disconnect between past and present been so obvious in our national discourse: with slavery recast as ‘inconvenient’ rather than devastating as the nation struggles to pretend away its legacy of racism. In this important series of essays, some of the nation’s leading scholars, thinkers and artists help reframe our national dialogue to point toward real healing rather than the treacherous path of continued denial and destruction.”

– Tananarive Due, author and activist, American Book Award winner, co-author of Freedom in the Family: a Mother-Daughter Memoir of the Fight for Civil Rights

Here we stand two years away from commemorating four hundred years of the inception of slavery in America and we still have yet to come to grips with its multi-generational impact. Rochelle Riley dutifully takes us through the necessary paces to confront America’s original sin and our refusal to deal with its many implications in every facet of our society.

“This book is overflowing with truth telling. And page after page makes it painfully clear that until our nation fully owns and deals with the burden of enslavement of African Americans, all of America’s people can never be truly free.”

“The Burden is one of the most comprehensive, enlightening, and thought-provoking books I have ever read on African-American history. The insights into how slavery affects every aspect of America today from politics to economics to culture is powerfully presented by this remarkable essay collection.”