The Motor City is known for manufacturing cars. If you’ve traveled throughout various neighborhoods, you could certainly believe it is the city of murals based on the incredible building art found in the nooks and crannies throughout Detroit’s communities.

So cue that creativity regarding neighborhood alleys, like the one Zachary Heard lives near.

The city of Detroit wants to transform alleys across five neighborhoods into walkable galleries of local art. Detroit City Council approved $3 million for the project through the American Rescue Plan Act, and it is receiving financial support from the Ford Foundation, said Rochelle Riley, the city’s arts and culture director.

“Alleys in our city for years have been havens for illegal dumping and overgrowth and we’re steadily changing that,” said Mayor Duggan. “Activating neighborhood alleys in this creative way is going to help turn them into real community assets and attractions.” 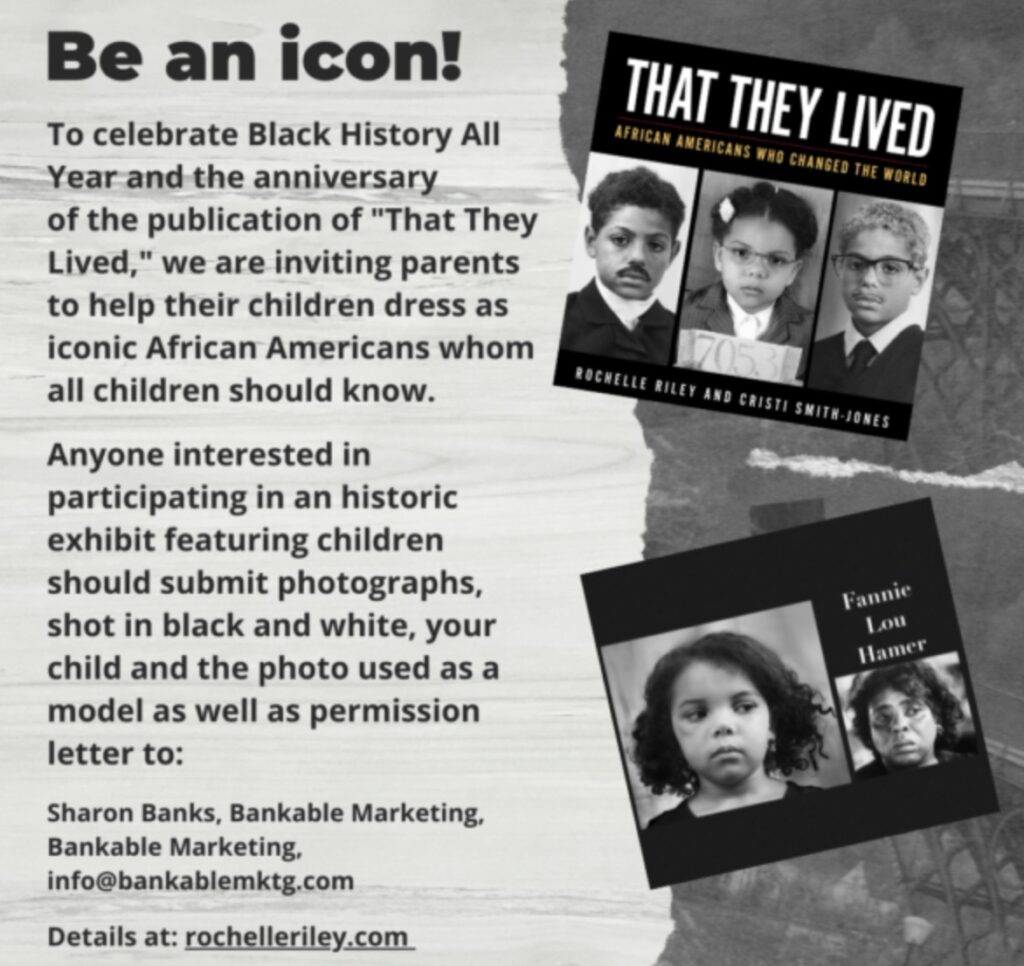 In honor of Black History Month All Year, Church Street Media is inviting parents to help their children become icons for a new exhibit featuring selected photos of children embodying the spirit of Black heroes. The exhibit was inspired by “That They Lived: African Americans Who Changed The World” by Rochelle Riley, featuring photographs by Cristi Smith-Jones.

“If we want to change the way America deals with race, we must teach all children all of American history.” – Rochelle Riley

Send photos shot in black and white – and the photo that served as a model – and a letter granting permission for the photo to be included in a public exhibit – to: 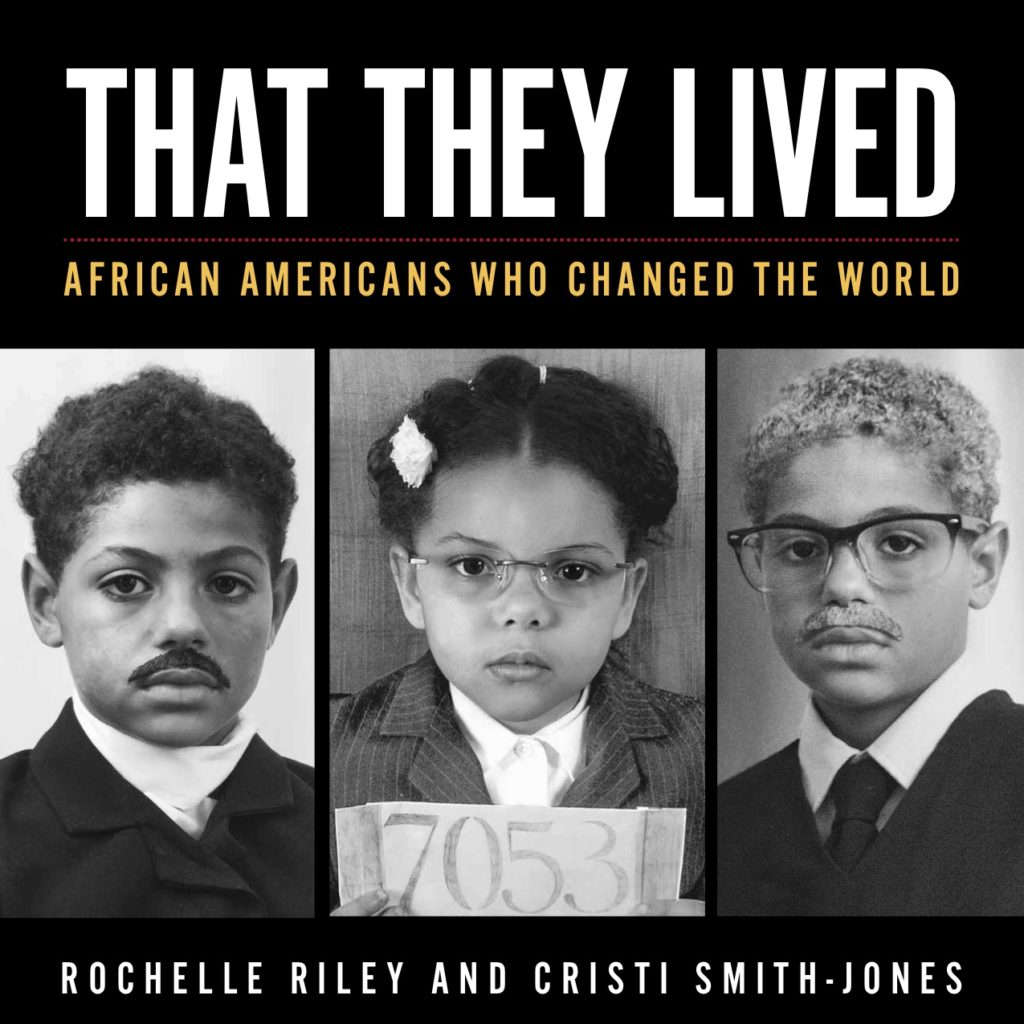 That They Lived: African Americans Who Changed The World

Detroit, MI, November 1, 2021 – Rochelle Riley asked parents across the country to help their children trade their ghost and goblin costumes for figures from real life: historic figures whose lives could inspire them to reach their dreams.

The results were awe-inspiring.

Londyn Moore, 9, of Sicklerville, N.J. chose to dress as Rosa Parks, after she and mom, Jacqui Moore, researched the civil rights icon. Londyn, a 4th grader, really got into it and did most of the research on her own.

Now the writer of “That They Lived: African Americans Who Changed The World” (Wayne State University Press, 2021), is encouraging parents to continue to help their children research and embrace icons of history they should know. The initiative was prompted by the collection of biographical essays Riley wrote featuring photographs by Cristi Smith-Jones of historic women and men in history.

She hopes families will honor ancestors and help your children embrace a history that has been nearly erased from history textbooks. he most inspiring ones will be chosen for a major exhibit next February in honor of Black History Month.

The idea for the book was borne in February 2017 when Rochelle was reading Twitter posts and came across a series of black-and-white photos of four-year-old Lola Smith-Jones dressed as different African American women who had made history. Rochelle was immediately smitten. She was so proud to see this little girl so powerfully honor the struggle and achievement of women several decades her senior. Rochelle later reached out to Lola’s mom, Cristi Smith-Jones, and asked to pair her writing with Smith-Jones’s incredible photographs for a book.

The duo hopes this book will teach children on the cusp of puberty that they can be anything they aspire to be, that every famous person was once a child who, in some cases, overcame great obstacles to achieve.

“That They Lived” features Riley’s grandson, Caleb, and Lola photographed in timeless black and white, dressed as important individuals such as business owners, educators, civil rights leaders, and artists, alongside detailed biographies that begin with the figures as young children who had the same ambitions, fears, strengths, and obstacles facing them that readers today may still experience. Muhammad Ali’s bike was stolen when he was 12 years old and the police officer, he reported the crime to suggested he learn how to fight before he caught the thief. Bessie Coleman, the first African American female aviator, collected and washed her neighbors’ dirty laundry so she could raise enough money for college. When Duke Ellington was seven years old, he preferred playing baseball to attending the piano lessons his mom had arranged.

“It is true that children can only become what they see,” she said. “That They Lived provides that window on the world of African Americans who achieved greatness, often against the odds. Riley’s words combined with Smith-Jones’s beautiful and touching photography make these history-makers accessible for children and adults alike.”

“That They Lived transforms Frederick Douglass from a historical figure into a courageous soul who helped turn the nation against slavery. Aretha Franklin is no longer just a voice but a young woman who overcame tragedy and prejudice on her way to success. That They Lived makes the stories of these courageous African Americans come alive, making it possible for young people of all colors to see how they, too, can change the world.”

And David Blight, the Yale University who won a Pulitzer Prize for the landmark biography “Frederick Douglass: Prophet of Freedom,” said: “There is no other book about African American lives like That They Lived. Riley and Smith-Jones have revisited twenty-one historic figures to demonstrate that whatever fame or greatness one achieves, everyone was a child once. How wonderful to learn of the childhoods of icons from Douglass to Obama, Wells to Hamer, and so many more. The book gleams with the sheer variety of black life and ambition. The photographs are magic. This is for young readers, but really for all of us since we all came from somewhere.”

Send photos and a letter granting permission for public use to rochelleriley1619@gmail.com by December 31, 2021.

That They Lived: African Americans Who Changed The World

“That They Lived is an instant classic. Words and images, the past and the future, weave back and forth in a stunningly original children’s book, until we see and hear the American Dream becoming an American reality as the young people depicted—and the young people reading—come to know their history and their power. People of all ages will enjoy this brilliant, necessary, charming, and inspiring volume. Parents and teachers will find inspirations for endless activities inspired by these pages.“

– Alice Randall, professor of African-American children’s literature at Vanderbilt University and author of The Diary of B. B. Bright, Possible Princess (winner of the Phillis Wheatley Book Award) and Black Bottom Saints.

Order That They Lived 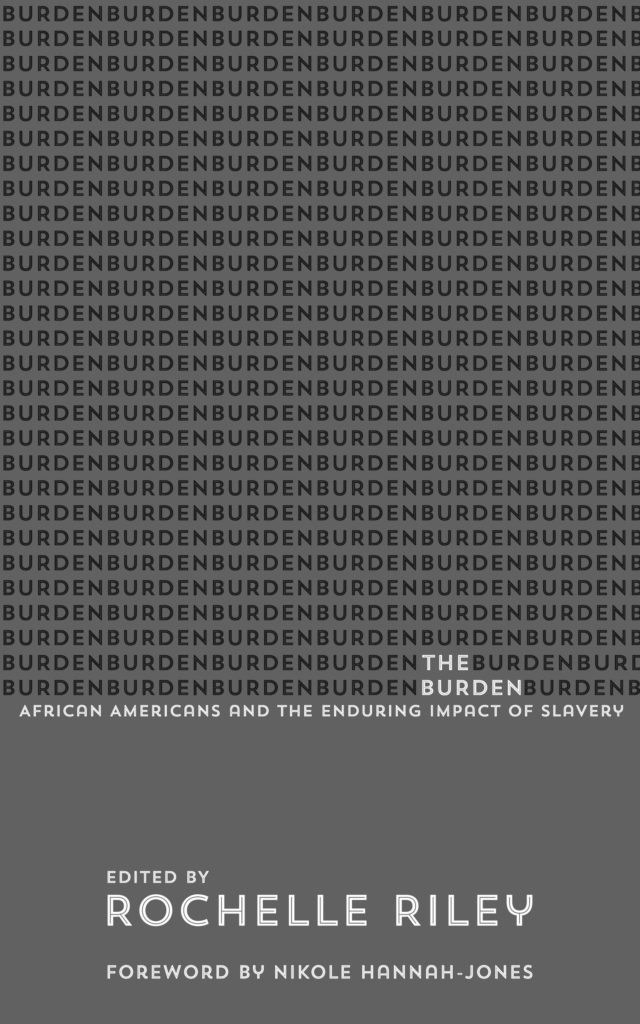 The Burden: African Americans And The Enduring Impact of Slavery

The Burden: African Americans and the Enduring Impact of Slavery is a plea to America to understand what life post-slavery remains like for many African Americans, who are descended from people whose unpaid labor built this land, but have had to spend the last century and a half carrying the dual burden of fighting racial injustice and rising above the lowered expectations and hateful bigotry that attempt to keep them shackled to that past. 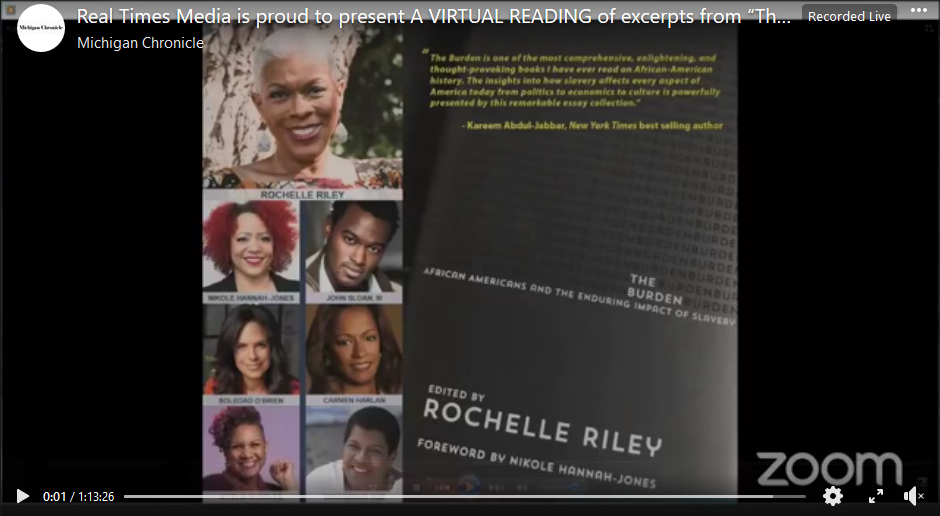 Please enjoy the National Reading of Excerpts from “The Burden”

Please enjoy the National Reading of Excerpts from “The Burden” celebrating the paperback edition of the book. Presented Nov. 17, 2020 with a 40-second opening that allowed audiences to enter. Get your copy where books are sold.

Welcome to the digital home of force of nature, author, essayist, blogger and arts advocate Rochelle Riley. She spent nearly a quarter century as a columnist when she left the Detroit Free Press in 2019 to focus on arts and culture. She is now the Director of Arts and Culture for the City of Detroit. She left journalism with a bang, getting inducted into the North Carolina Media and Journalism Hall of Fame and receiving the National Headliner Award for best local columns, both in 2019. She also is a member of the Michigan Journalism Hall of Fame. She plans to make a similar splash in her current job. She also is co-founder of Letters to Black Girls, an initiative to give letters of advice and encouragement from women across the country to girls across the country. 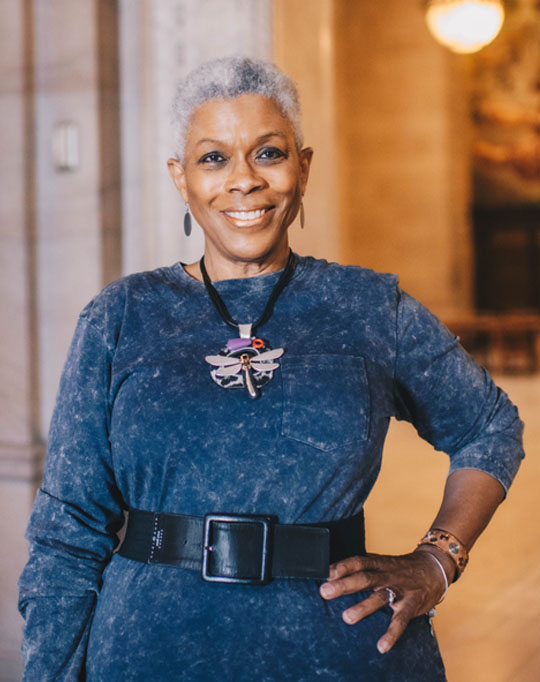 “Black girls are under constant attack from racism and sexism. But they can survive. Better: They can thrive. Black women can help girls be healthy and whole if we approach them with love, honesty and vulnerability. There is no more powerful ally for a black girl than a former black girl.”